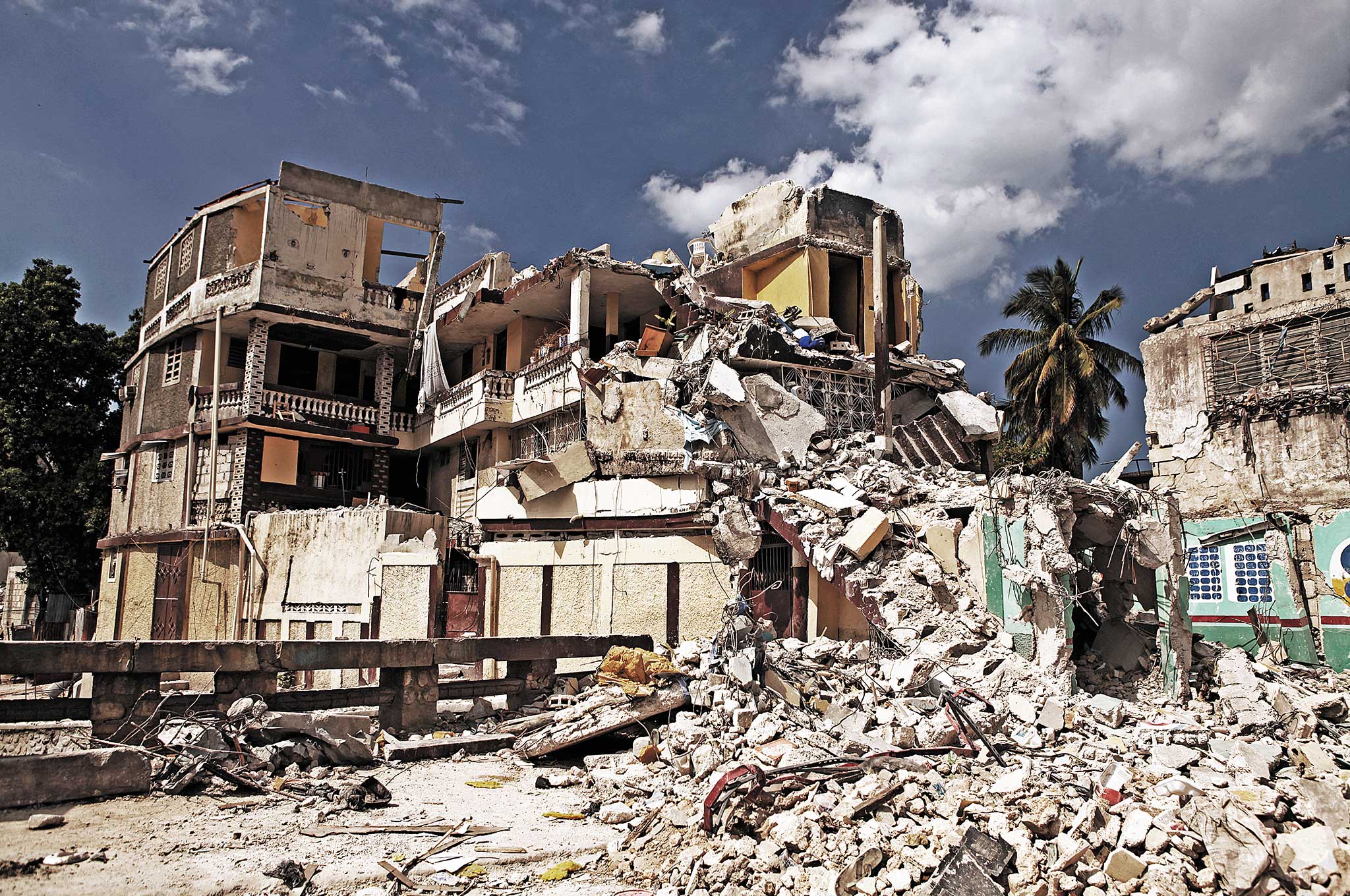 As young children, many of us were reminded to be thankful for health, food on the table, and a roof over our heads. It’s all too easy to take these fundamental aspects of safety for granted until one of them is ripped away. Structural collapses can demolish that roof or the ground beneath our feet, often with little to no warning. However, as with other types of disaster, studying the past can help us prepare for the future. The following infographic from Forney Vault gives a quick overview of the location, death toll, and cause(s) of the 30 deadliest structural collapses in recorded history.

The oldest of these disasters occurred nearly 2,000 years ago, but four of them occurred within the last decade. They affected a variety of countries, and caused loss of life in both urban and rural areas. Some were triggered by natural disasters or terrorist attacks that weakened the structure, leading to a collapse that increased death toll exponentially. Others were simple failures of engineering that weren’t noticed until it was too late.

So, what can we learn from these examples? Here are a few quick takeaways:

Be extremely cautious of large structures during (or immediately after) severe weather events. Heavy rainfall, flooding, and erosion played a part in many of these structural failures.
If you live near a large dam, study the potential flow path of its contents if the dam fails. Establish an escape plan, and take immediate action in the event of a major earthquake or storm.
Overcrowding due to sporting events, festivals, or even rush hour traffic can push structures to their breaking point. Try to avoid getting caught up in these crowds.
Make mental notes about escape routes of any large structure you enter. If a structural-failure-inducing event happens with no warning, such as an earthquake or explosion, these details can buy you precious seconds to escape before the building crumbles.

How to Choose a Homestead PropertyWhile there’s no such thing as a “perfect” homestead location, there are many variables to consider that will save you time and money.Reviewing the Internet’s Dumbest Survival TipsThis video claims to contain “serious bushcraft ideas” but it actually feels like a compilation of the internet’s dumbest survival tips.The New OFFGRID “What If?” Book is Now AvailableWe’ve released a new OFFGRID “What If?” book that compiles dozens of scenarios into a single convenient format (paperback or digital).What If You’re in the Path of a Wildfire?The deadly and destructive power of a wildfire is astounding. Now is the time to consider how to react if your home is threatened by fire.Bag Drop: 5.11 RUSH12 Hurricane Response BackpackThe RUSH12 is my “12-hour pack” used for the 16- to 18-hour shifts that we end up working during a hurricane search and rescue deployment.What If You’re Stranded on a Remote Backroad?Preparation and planning can go a long way, in case you get stranded during a road trip. The key to success is planning for the unexpected.Pocket Preps: Fire Starters & Tinder Buyer’s GuideWe’ve assembled a collection of modern fire starters and tinder that primitive man would’ve clubbed someone over the head for.What If You’re Forced to Endure a Blizzard Without Utilities?Imagine yourself stuck in a remote cabin during a blizzard without many of the resources you’ve stockpiled at home. How will you survive?Bag Drop: 5.11 Tactical RUSH72 Search and Rescue PackI keep this RUSH72 backpack inside a vehicle, except for the rare occasion I’m out in the field and away from basecamp overnight.