Product prices and availability are accurate as of the date/time indicated and are subject to change. Any price and availability information displayed on [relevant Amazon Site(s), as applicable] at the time of purchase will apply to the purchase of this product.

One of Bates most popular styles, this classic 8″ tactical boot features a side zip for easy on and off.

Founded in 1885 as a dress shoe manufacturer, today Bates Footwear is dedicated to the development and manufacturing of uniform footwear for all branches of the military and civilian police forces. In 2003, the company joined the billion-dollar footwear giant, Wolverine Worldwide, Inc. and is headquartered in Rockford, Michigan. Wolverine Worldwide, Inc. is one of the world’s leading marketers of branded casual, active lifestyle, work, outdoor sport and uniform footwear. The company’s portfolio of highly recognized brands includes: Bates, Chaco, Cushe, Hush Puppies, HYTEST, Merrell, Sebago and Wolverine. The company is also the exclusive footwear licensee of popular brands including Cat Footwear, Harley-Davidson Footwear, and Patagonia Footwear. The company’s products are carried by leading retailers in the U.S. and globally in 190 countries or territories.

There are no reviews yet. 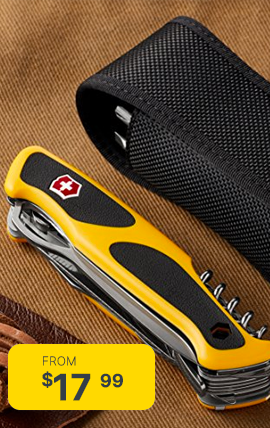